What an amazing and FUN live event this was! Than

DAMN DANIELA! Now I want one of these â machines

via @tvline - Matt's Inside Line: Scoop onÂ the re

Daniela and Eric talked to ET this week about DanielaÂ´s directorial debut experience and the possibility of a new “NCIS” franchise: NCIS: Hawaii. 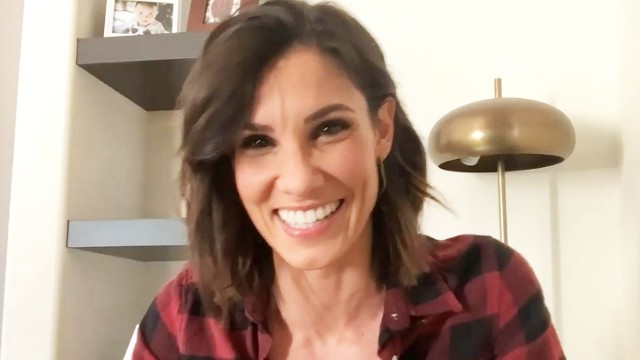 “I think it’s an exciting opportunity because, listen, Hawaii is Hawaii. And if there’s anything that we want to watch on TV, it’s people in paradise running around catching bad guys,” Olsen told ET, adding that the spinoff hasn’t been cast yet. “I think it’s a great opportunity for an expansion of the franchise.”

“Yeah,” Ruah agreed. “And we obviously know that the recipe for this franchise has worked quite nicely. I mean, we have 18 seasons [for NCIS], 12 seasons [for NCIS: LA], seven for New Orleans and now a new one’s coming. It’s an attractive franchise. So hopefully they’ll do great.”

On Tuesday, news surfaced that CBS was developing a new spinoff set in Hawaii. The following day, it was announced NCIS: NOLAwould be ending after its current seventh season, likely paving the way for the upcoming Hawaii shoIs NCIS about to add Hawaii to the mix?

NCIS: Los Angeles stars Daniela Ruah and Eric Christian Olsen opened up about the possibility of welcoming a new spinoff into the NCIS family, telling ET’s Matt Cohen earlier this week that they’re excited about the prospect.

Ruah and Olsen, who play a married couple on NCIS: LA and in real life are in-laws, were promoting Sunday’s episode, for which Ruah makes her directorial debut.

“This was more of a newborn passion that stemmed from opportunity. I’m in a position where I’ve been on a show for a long time and it is in fact really hard to get into directing on network television and after a few friends talking to me and explaining these things to me, it was like, ‘You know, you’re right. If I don’t grab this opportunity now, I may never have it again,'” Ruah said. “It just so happens that I fell in love with it. So I plan on continuing creating this parallel career with acting, which is my primary passion, but I but I really loved [directing].”

“In terms of challenges, I don’t know if the word is challenge, it was more that I got to see and learn things that I never noticed before,” she said. “I always appreciated everybody’s jobs but now I got to see it from a [different] perspective. You see where all their work gets created in the prep and I got to see that for the first time and it was really wonderful. I learned a lot. My colleagues were really supportive, really, really supportive, so it made everything easier.”

Olsen praised Ruah’s first turn in the director’s chair, crediting her for being aware of every moment on set. 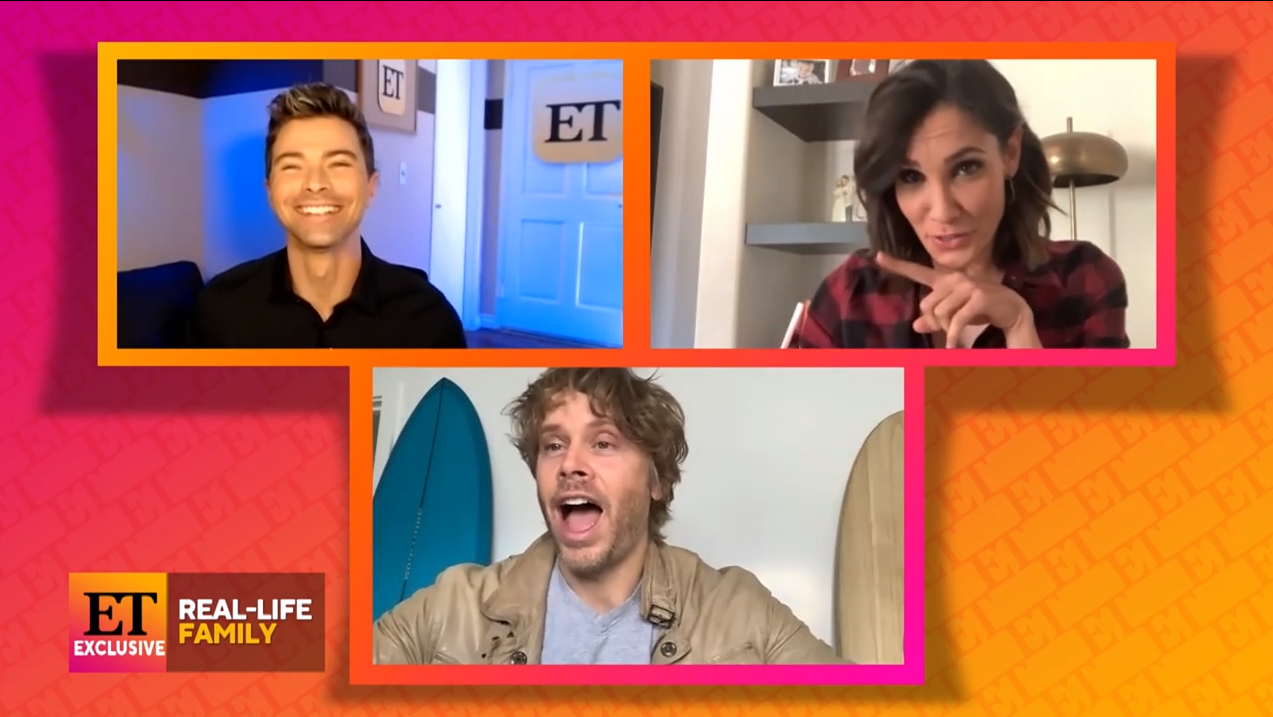 “I came home after four days and [my wife] was like, ‘So how’s it going? How’s Dani?’ And I was like, ‘She’s great. She’s handling everything really well, she’s exceeding all expectations, she’s able to pivot because she’s prepped really well. She knows what shots she wants, she knows when she’s got it, she knows when she’s ready to move on. She gives good notes, she’s aware of what she’s doing from a camera perspective, so I think she’s gonna have all the pieces she needs from editing. She’s great.'”

“It’s a difficult transition from an acting perspective. You really can be singular about what you’re doing and as a director you have to be the ultimate in multitasking because you have to do 15 things at once and sometimes that’s difficult. I think Dani hustled so much in prep that she was so prepared that when things were going easy, she kept rolling and when things had to pivot in the moment, she was so well-prepared that she was able to do so and still get her days and get her shots. I think the episode is a testament to that because it’s one of the strongest of the year.”