I would watch that show...and perhaps starring the

Great news! Daniela was announced yesterday as one of this year’s Artemis Women in Action Film Festival honorees!

She will be awarded the “Artemis Action Warrior” award.
Daniela is scheduled to attend the event, but her presence is subject to change.

Check the press release below: 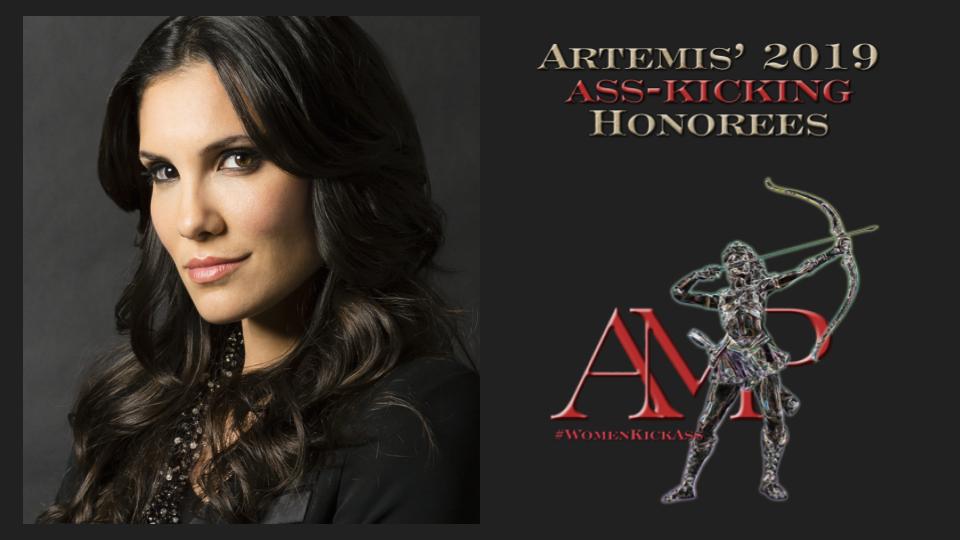