When NCIS: Los Angeles returns, Hetty (Linda Hunt) is being held hostage in Vietnam and is in danger of being auctioned off to the highest bidder, enemies of the U.S. who want to pick her brain for all the knowledge she has accumulated in her years as an agent.

It is looking as if this is one time that she wonât be able to rescue herself, so Callen (Chris OâDonnell), Sam (LL Cool J), Kensi (Daniela Ruah) and Deeks (Eric Christian Olsen) head to Vietnam on an unsanctioned mission to save her life.

There, they team up with Sterling Bridges (James Remar), A.J. Chegwidden (John M. Jackson) and Charles Langston (Carl Lumbly) for an off-the-books rescue mission that if discovered, can cost them dearly.

âThis is a really, really risky trip, but we all know that this team will do anything for Hetty, and this time her life is genuinely at risk,â Ruah tells Parade.com in this exclusive interview. âSheâs holding the fort down as well as she can on her own, but I think this is one of those times that she may not be able to make it out by herself.â 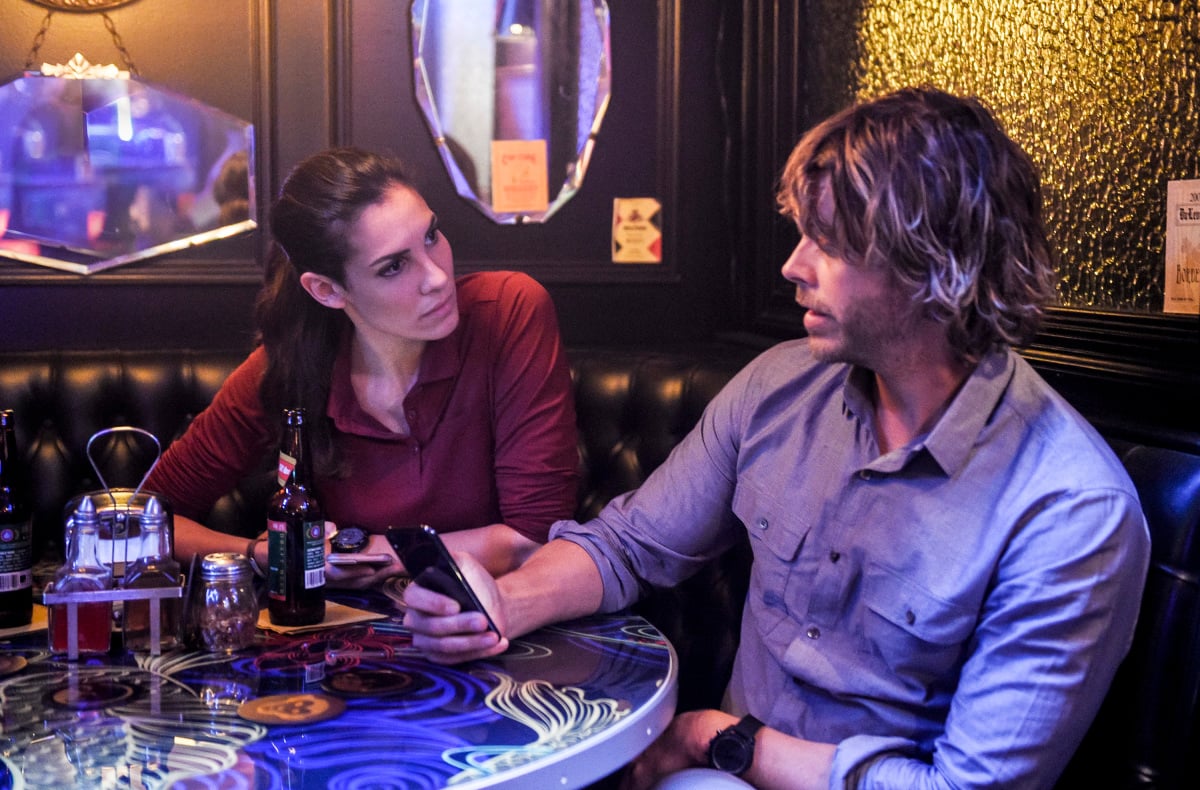 So it looks like this episode picks up right where we left off with the team gearing up and heading out to Vietnam.

Yes. This is one of those super dangerous trips that this team takes to save one of their family members, family more so than team member. In this case itâs Hetty, who is everybodyâs mother in a way, and itâs a completely unsanctioned trip. Weâre not allowed to bring weapons into the country. Weâre completely on our own. Essentially the whole team goes rogue. If we get caught, the government disowns us.

Itâs taken them so long to find her. They know that sheâs in trouble because they havenât heard from her, but how do they know that this is the moment in time they need to be there?

I think once Hetty sold all of her assets, put in her retirement and voluntarily disappeared, things donât add up. The fact that she hasnât talked to any of us, and then in the last episode, we found clues as to where she might be. So, the fact that we figured out where she might be makes us understand that this is a risky situation.

Then the involvement of her former team â Chegwidden and Callen both bump into each other at Hettyâs house. Clearly the fact that theyâre trying to find her, too, is a big indicator that things may not be okay.

Thereâs a variety of clues that are left by Hetty that the team has put together, which lets us know that sheâs probably needing us at this point.